When The Dylan Miles Experience took the stage on Saturday at the Highlands Street Fair, around twenty people stopped, curious to see what this thirteen-year-old was like on the guitar. By the time he played Pink Floyd‘s “Have A Cigar,” that number had grown to well over a hundred. Kicking off the set with Phish‘s “Free,” Dylan showed a maturity in song selection and musical knowledge that you don’t usually see in a young teen. A guitar prodigy from the Denver School of the Arts, Dylan is no stranger to the stage- by the time he was three his musical talents were already shining through, and he has sat in with national touring acts like North Mississippi Allstars. On Saturday, Dylan played in his trio with Niek Velvis on bass and Alana Dym on drums. 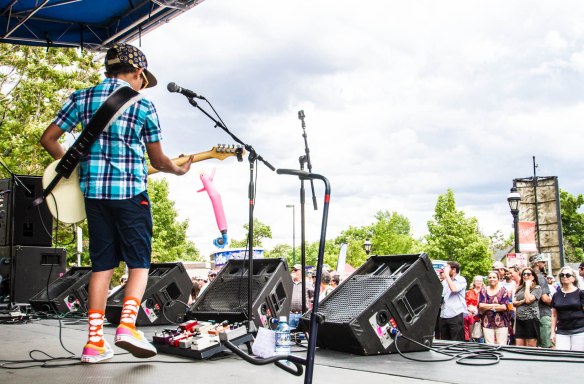 Saturday’s set saw a primed Dylan Miles playing both classic songs like Talking Heads “Psycho Killer,” as well as a rocking original titled “Reality” that segued into the Grateful Dead‘s “Deep Elem Blues” then back into “Reality.” With a heavy rock sound, he showed that his writing prowess was just as strong as any cover that he performed. Sporting a hat representing local Mile High kosher bagel experts Rosenberg’s Bagels, Dylan showed his love for the local scene, and the scene responded back in kind.

Local celebrity and famed artist Scramble Campbell was on deck, painting the band while they played. With his signature bopping dance and swirling, psychedelic style- Scramble’s presence is a true sign and official stamp that “you’ve made it.” 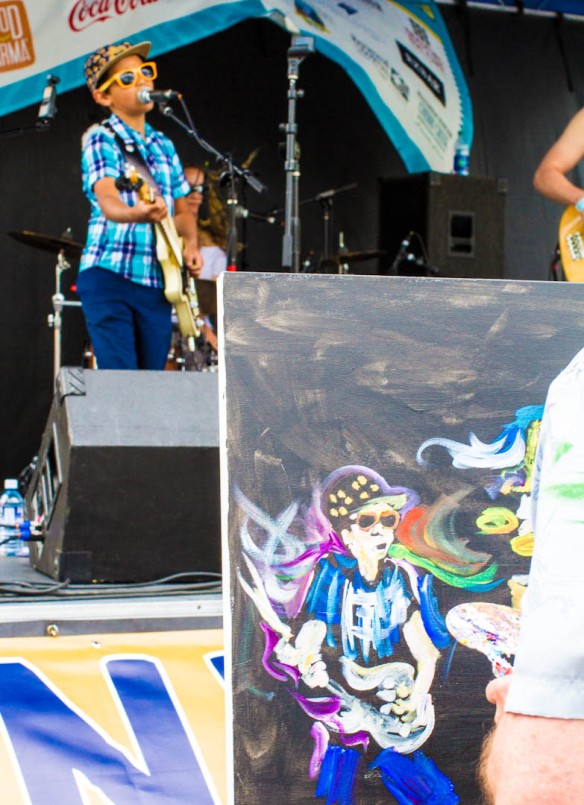 The highlight of the show was at the end when the band closed out with a rousing “Ohio” by Crosby, Stills and Nash that then segued into Rage Against the Machine‘s protest song “Killing In The Name.” As a major Phish fan, Dylan knows the ins and outs of a good segue, and took the audience completely by surprise when he turned on a dime and segued back into “Ohio.” The cheers from the crowd could be heard throughout the annual neighborhood street festival and the people got DOWN.

It felt like the entire festival was at the music stage, and the crowd screamed “ONE MORE! ONE MORE!” at the end of the set, completely charmed by The Dylan Miles Experience. Go see the band on August 24th at the Arvada Center Arts & Ales Festival as they play a two-hour set! 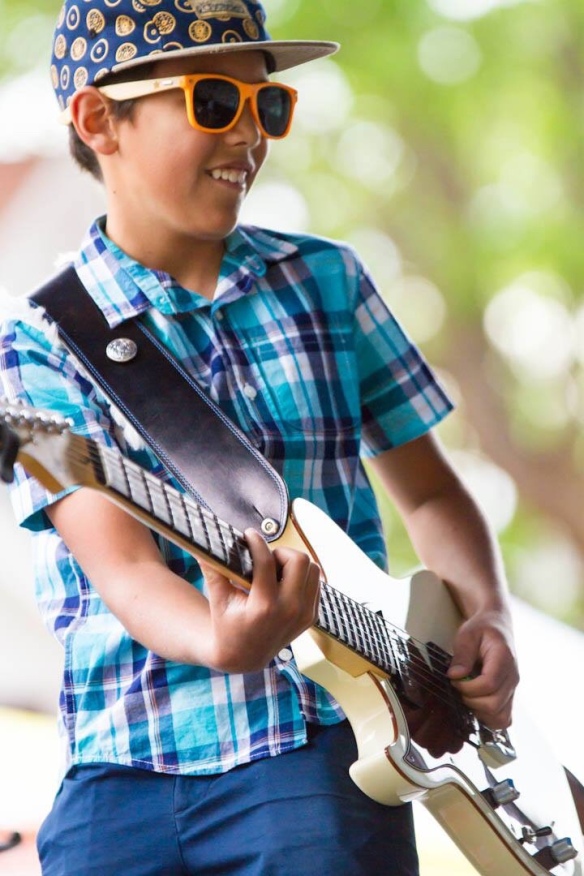 Dylan Miles and his guitar pedals at the Highlands Street Fair 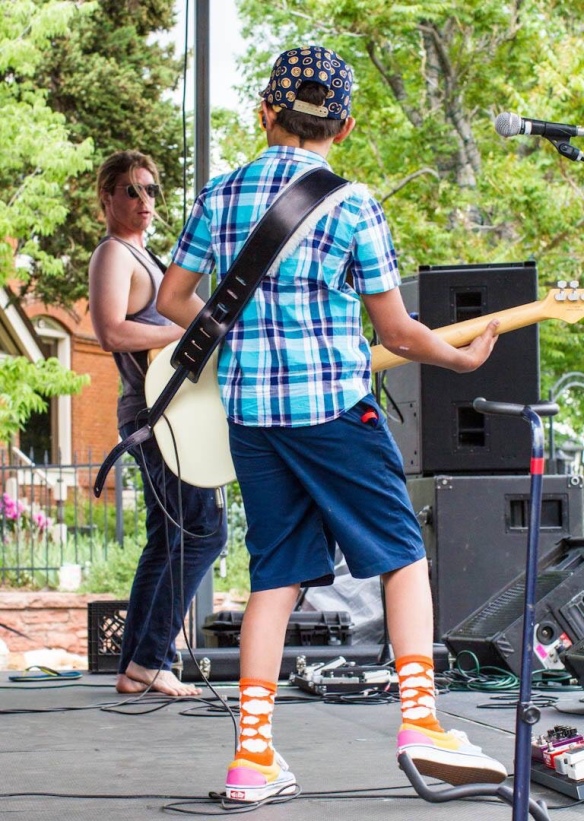 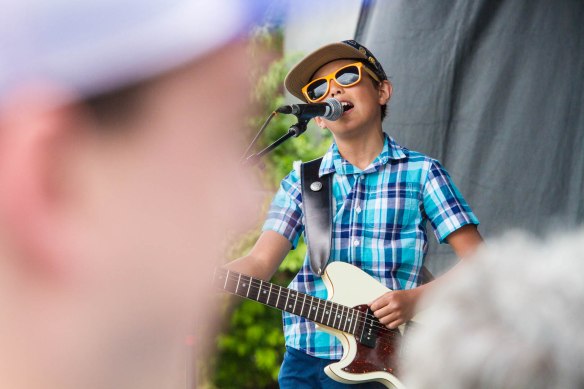 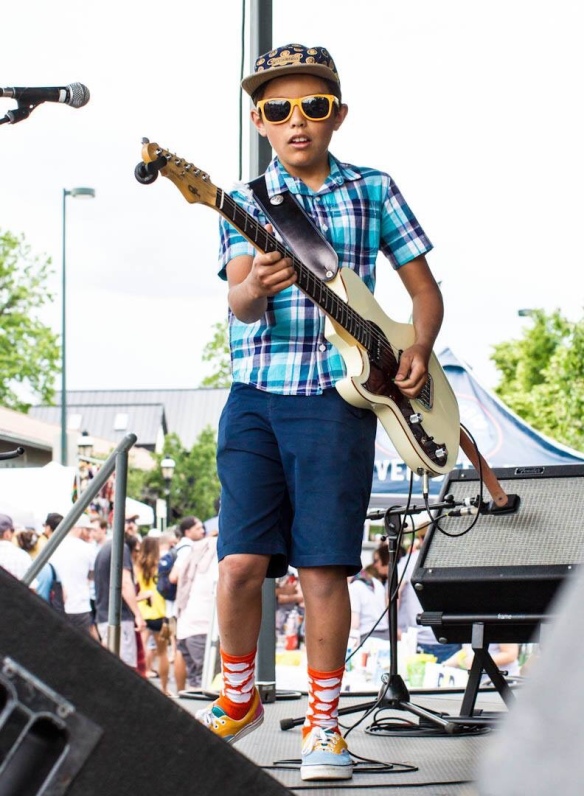 Pink Floyd – Have a Cigar

Crosby, Stills & Nash – Ohio > Rage Against The Machine Killing In The Name > Ohio