Blitzen Trapper are awesome guys. They were my first face to face interview, and while I pretty much nervously babbled and spit out a couple nonsensical questions that led to an untranscribable interview, they were perfectly sweet and charming and even gave me a new music recommendation (martial arts rockers Dragon Sound from cult classic Miami Connection, a movie the Austin Alamo Drafthouse made popular again, Erik Menteer knows how to recommend). They really energized the crowd at the festival, their first few notes played causing dozens to abandon the guacamole stand line and come get down. Highlight of the show for me was “Black River Killer”, as a friend had had much discussion regarding the key the song was played in (C#m, but live they capo it up). I plan on being at every Blitzen Trapper show from here on out, these guys are just straight up talented and cool. 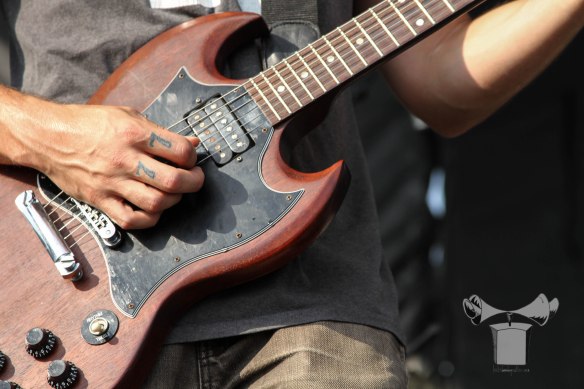 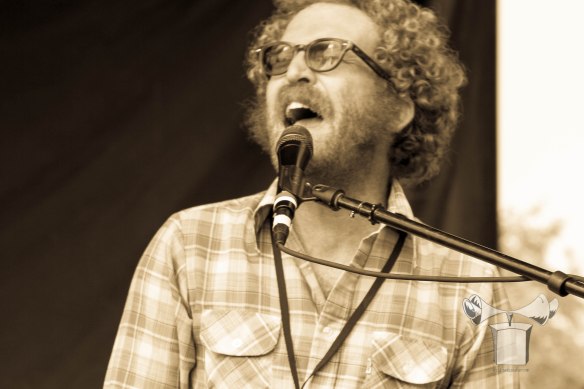