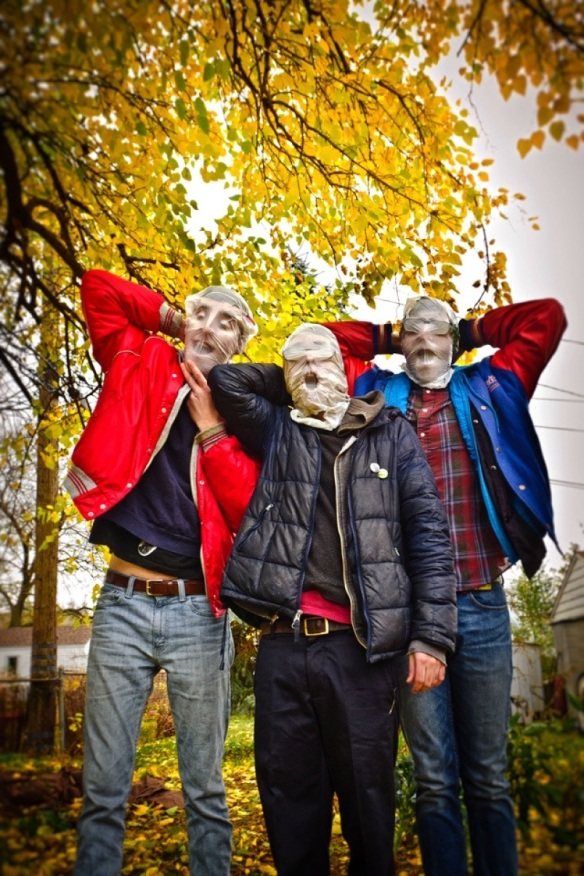 children, do NOT do this

When I received Jamaican Queens album “Wormfood”, I honestly thought it was going to be a trio of Lauryn Hill soundalikes, and there is nothing wrong with that, but I was totally wrong and pleasantly surprised. This group from Detroit has a sound that mixes Flaming Lips, Passion Pit and Cat Power. The layered vocals, rap beats and synths give every song an epic, lush feel. Ultra-catchy, the opening song “Water” even has a 50’s tinged vocal part. It’s almost like a mashup, but using their own music and flowing smoothly. “Sharkteeth” is a beautiful acoustic that sounds like it would fit in an Edward Sharpe set. Their brand of odd pop is hard to describe, with influences such as Three 6 Mafia and Brian Eno. Just give them a listen:

Video for “Kids Get Away”

They are playing in Denver at Rhinoceropolis on June 26th. It’s $5 and I guarantee their ticket will never be that cheap again. I can see them opening at Red Rocks next summer.