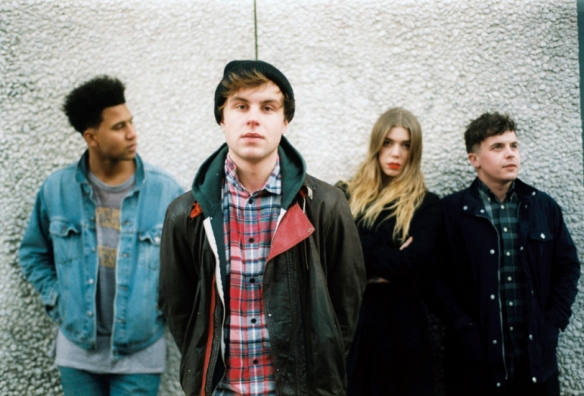 Sometimes you fall in love with a band that has only just begun and has very little material out there. You play those three songs over and over, checking for US tour dates and anticipating their EP release. Yesterday the waiting paid off a little, as they released a video for their new song “Melting”. Their scattered 90’s pop sound is insanely catchy and extremely accessible, at times reminding me of Weezer and Beck but with direct Britpop connotations.

Here is their soundcloud with the other two songs that exist on the internet. Here’s to 2014!